Making daily rsync's to the intermediate nas at the same time. Fortunately everything work ok — no data was lost even though i had another disk failing during the process — glad I was running raid 6 and not raid 5. The new Nas performs like with KVM guests running: The intermediate nas now has the role as a weekly backup unit. It has rsync jobs defined that every night does a rsync pull on every change of the important parts of ASUS E35M1-M AMD RAID main nas.

Once every week I turn it on just before going to sleep. Next morning it is turned of. Besides this I run a quarterly backup to external usb disks stored off site. 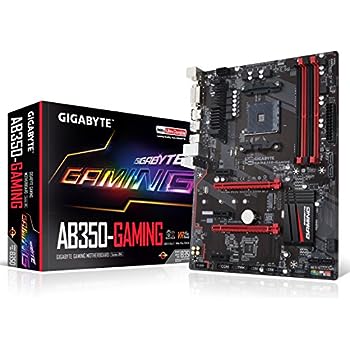 Next step is to make the main nas more energy efficient. Unfortunately I installed the main nas as a headless unit. I have tried ASUS E35M1-M AMD RAID install a minimal X environment from backports but can't seem to get it to work. 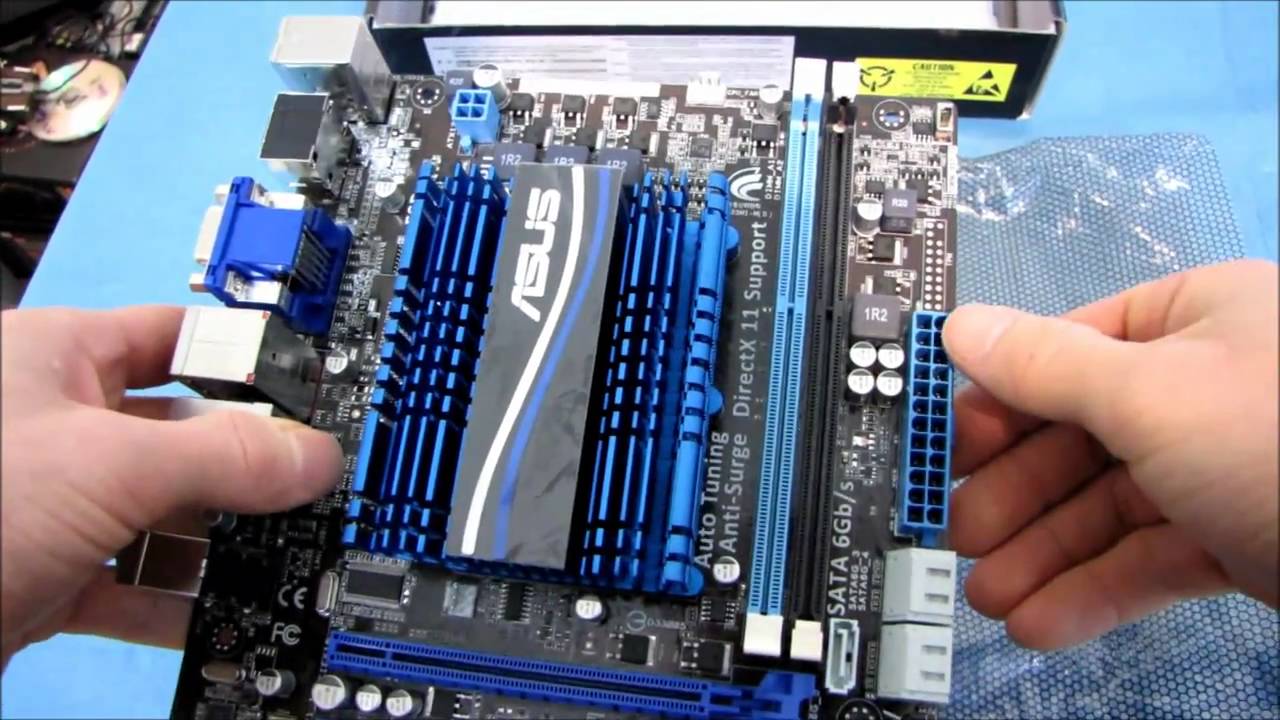 I might wait til OMV 0. I read about undervolting thus saving energy. I'm not experienced in this and I'm hesitating a bit. How about the stability of the nas when undervolting the CPU?

The same test on my network takes 23s from server to client and 33s from client to server where several VMs are running on a few non-RAID hard disks. The performance of your NAS seems acceptable if you use a low performace processor. As an additional test, I transferred a 1GB file using a low-performance server with a P4 processor. It took 33s from server to client and 1m 30s from client ASUS E35M1-M AMD RAID server the hard disks in that old server are older and slower. My conclusion is that your server's processor isn't very poweful.