Frequent Error Messages related to intel wireless wifi link adapters driver This thread is just the ticket for those of you who love your notebook or. 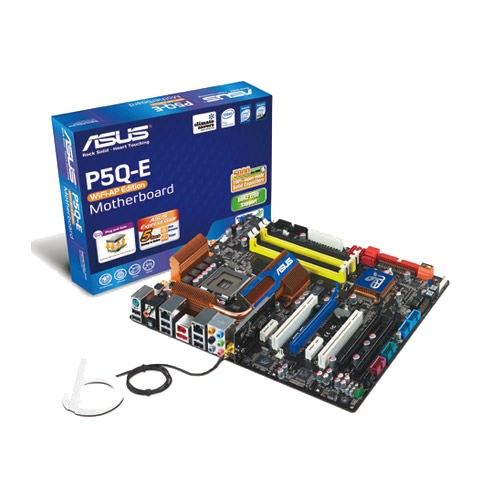 Only on the rear does it come back to the connection round-dance. Here the more permanent and above all often rather bulky plugs and cables have been reasonably positioned: Input Devices Amidst the massive case the offered keyboard seems rather compact.

A somewhat clearer layout would have been nice in any case. The standard keypad shows no abnormalities regarding the placement of the keys, as all keys have a sufficient size.

Furthermore you can profit from a separate number pad. The typing feel is to be described as rather jerky and medium deep.

In the area of the enter key the keyboard unit was also slightly bowed, which expressed itself in a springy feel when typing. We couldn't make friends with the touch-sensitive control panel on the left alongside the keyboard, in particular with the volume adjustment positioned here.

It requires some practise to bring the volume of the sound onto the desired level. The well-known combination of FN and an F-key would have also sufficed and would have probably even made it more precise to use. It's a similar case for a control zone above the keyboard, which allows the adjustment of the brightness of the display.

Well, apart from the fact that adjusting the brightness of the display is undertaken less often as for example the volume and so such Asus W90VP Notebook Intel WiFi Wireless LAN present button has no real justification, the touch-surface is all the same only laborious and more or less imprecise to operate. Black Diamond Choke Powered by the 4th generation of Graphics Core Next GCN architecture featuring asynchronous shaders and an enhanced geometry engine, you will see massive performanc Alternate Spinning Fan DesignOptimize air flow by the alternate spinning fans that reduce air turbulence and effectively dissipate the heat. Driver Date,File Size: Hey all, what realtek audio drivers addressed the issue of HDMI output? 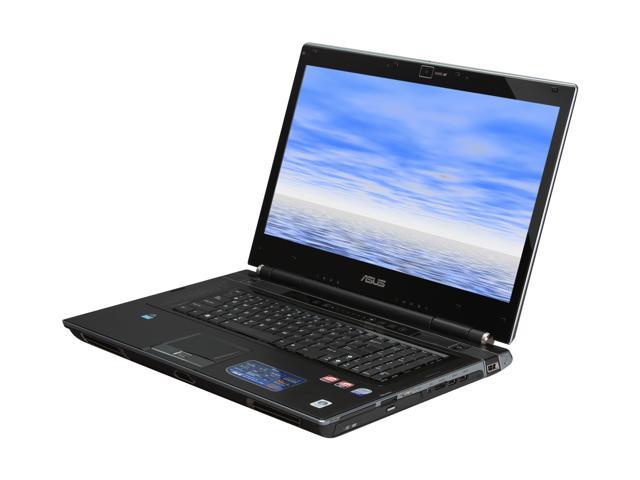